Strike for Our Future 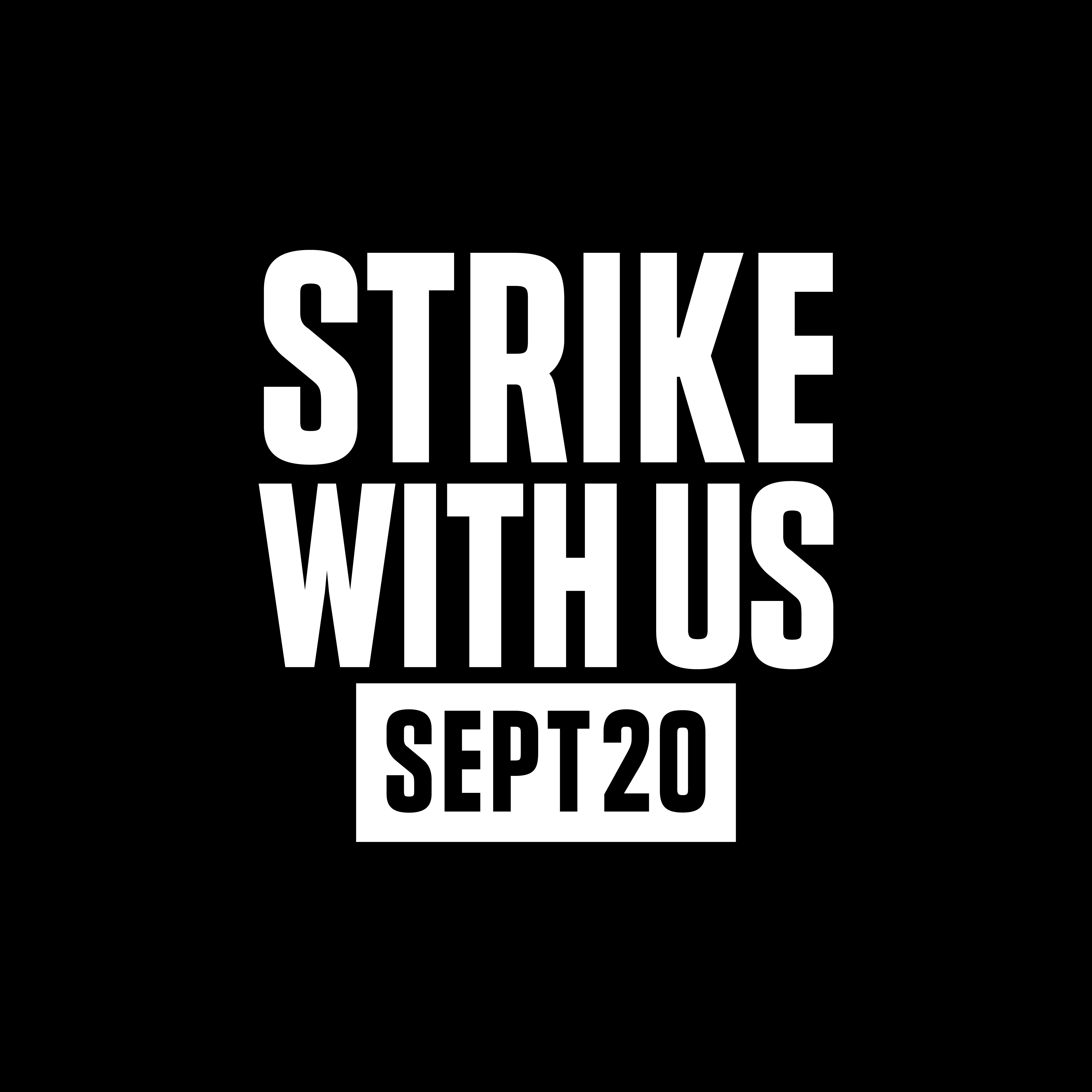 September 20th, 2001, when I was 2 months old, then-President Bush declared a War On Terror after the attacks on the Twin Towers, Pentagon, and the hijacking of Flight 93 in Pennsylvania. That war has destroyed millions of lives and continues to wreak havoc today.

Eighteen years later, we’ve seen trillions of dollars poured into the War Machine and have watched as the US military continues to be the biggest emitters of greenhouse gasses on the planet.

Now, I’m working with other young people who are organizing to declare another war; a war against catastrophic climate change. This Friday, September 20th people of all ages, life paths, and political ideals are striking from their school or place of work to demonstrate that we will not lie down in the face of increasing global temperatures (due to human impact) by 1.9 degrees Fahrenheit since 1880 - only a little after the Industrial Revolution (NASA Climate, 2019).

These international climate strikes are being hosted and organized by young people across the globe who wish for a future for themselves and their children.

I am one of those youth organizers. My name is Lena Rodriguez (@sparkoflena - all posts are my own) and I am the new External Digital Fellow for Power Shift Network.

You will be seeing a lot of me in the future in PSN socials and blog posts. I’m the founder of my own intersectional environmental activist movement - recently founded - and have been fighting injustices in the best way a student can since I was thirteen (five years!). I am very excited to be here and work with so many others who are just as passionate about addressing the underlying issues that have put us into a climate crisis.

I am not a part of a new movement. This is a movement that has been in motion for decades, much longer than many current climate activists have been alive. They sparked what has grown into a fiery worldwide climate movement, one needed to stand up against the global forces that are allowing the amazon to burn.
.
We are tired of greenhouse gasses being locked into our atmosphere.

We are tired of the use and abuse of fossil fuels when more environmentally and economically friendly alternatives are readily available.

More than anything, we are so unbelievably exhausted with the blame being placed on individuals when constituents nationally are united in the fight against the politicians and corporations who are more interested in their funding from Big Oil than they are about fighting for us.

We are fighting to make sure that those in power fight for us. Our politicians have already lived long lives and I’d sure like the chance to have a long life of my own.

On September 20th, youth and adults alike will be striking from their school or workplace and there are over 900 registered strikes just in the United States alone (with many more registered in other countries around the world!). If you are ready to #StrikeWithUs, register to participate or host your strike today.

It is so important that we see the issue, acknowledge it, and then do something about it. The time is now.